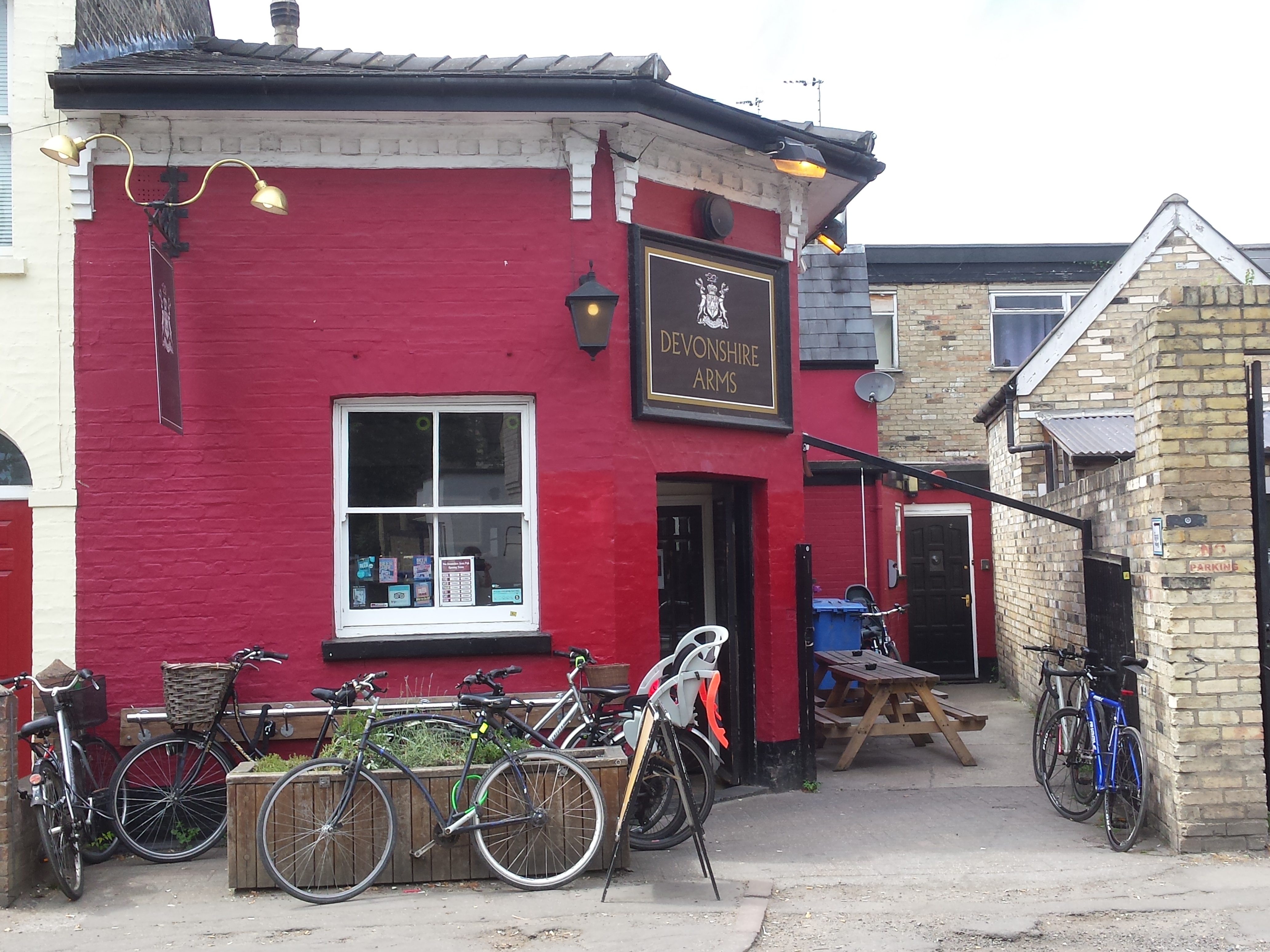 The first of our Cambridge pubs to open, in 2010, was the Devonshire Arms, which used to be a Jamaican dive, with a massive sound system, sticky floors and no beer other than Red Stripe – at that stage we pretty much did all the remodelling ourselves, and the amount needed here was massive! But it’s been a very popular and lively pub ever since reopening (although the clientele has got a bit more alternative) – definitely a real ale venue (mainly Milton ales, of course, but plenty of others too, as well as real cider, a Moravian lager, wines and malt whiskies), but there’s decent food (notably pizza). It’s in the so-called ‘beer quarter’ on either side of Mill Road, with other great pubs such as the Cambridge Blue, Kingston Arms, Alexandra Arms and the Live And let Live, as well as the Salisbury Arms (see below), which is a bit more towards the station. 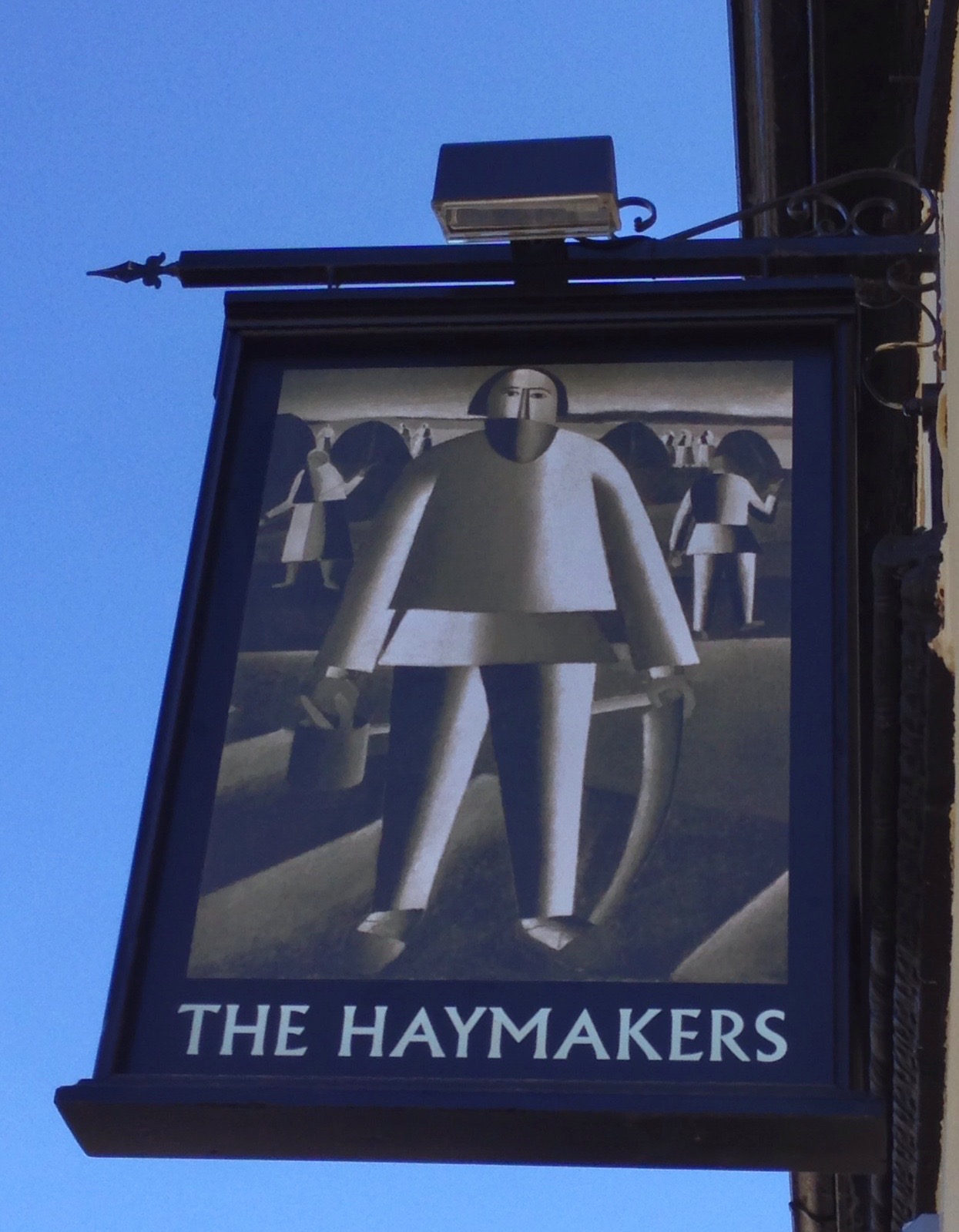