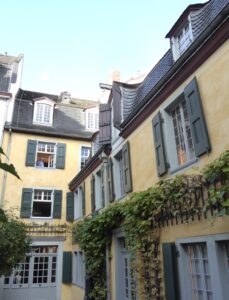 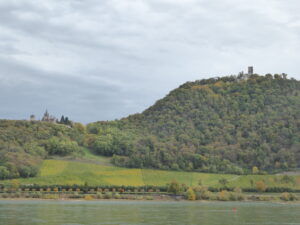 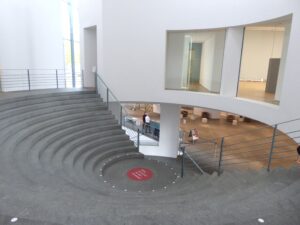 2 thoughts on “Bonn – Beethoven, and not being Berlin”