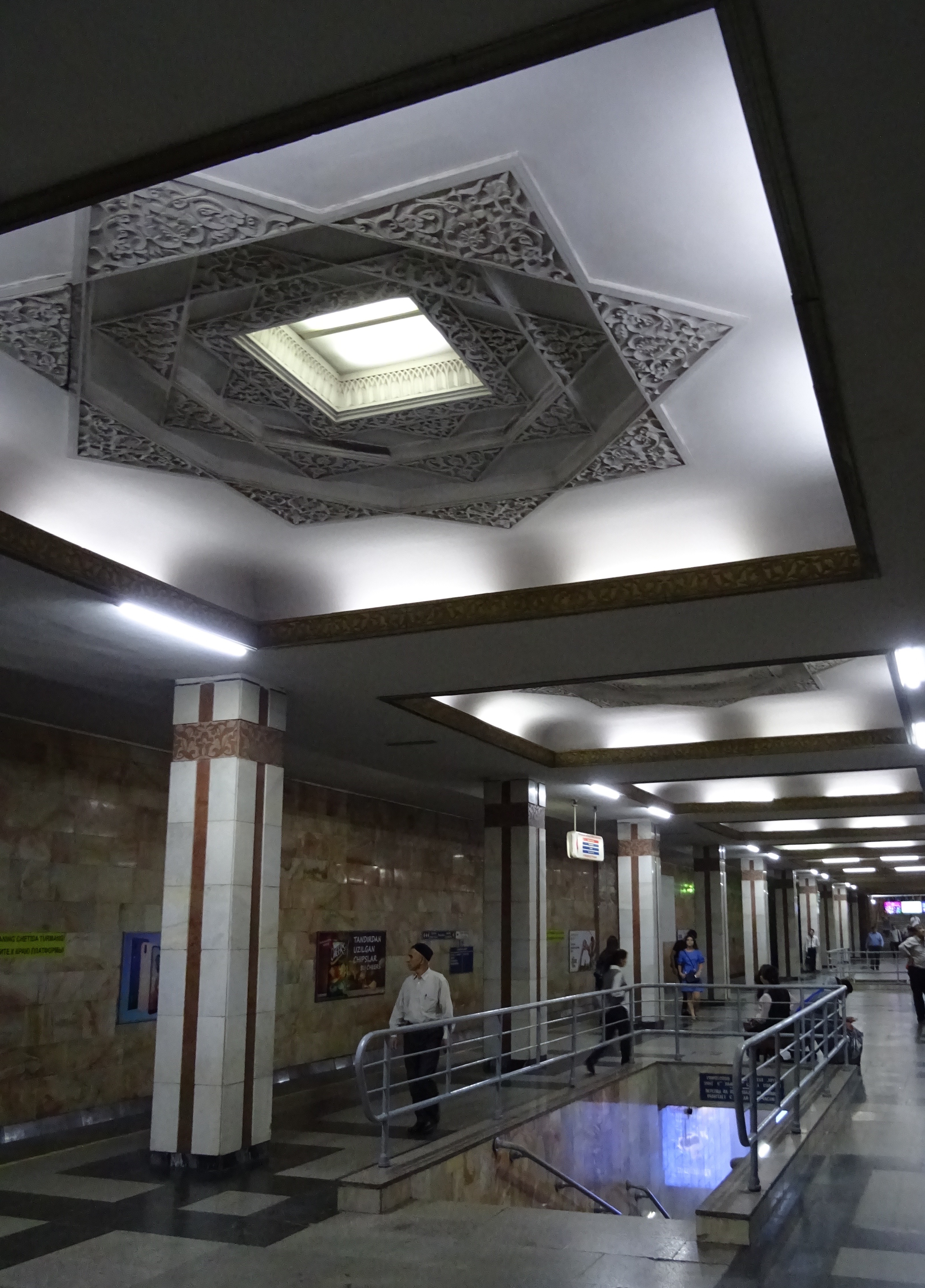 2 thoughts on “Uzbekistan – moving ahead, but not too fast”