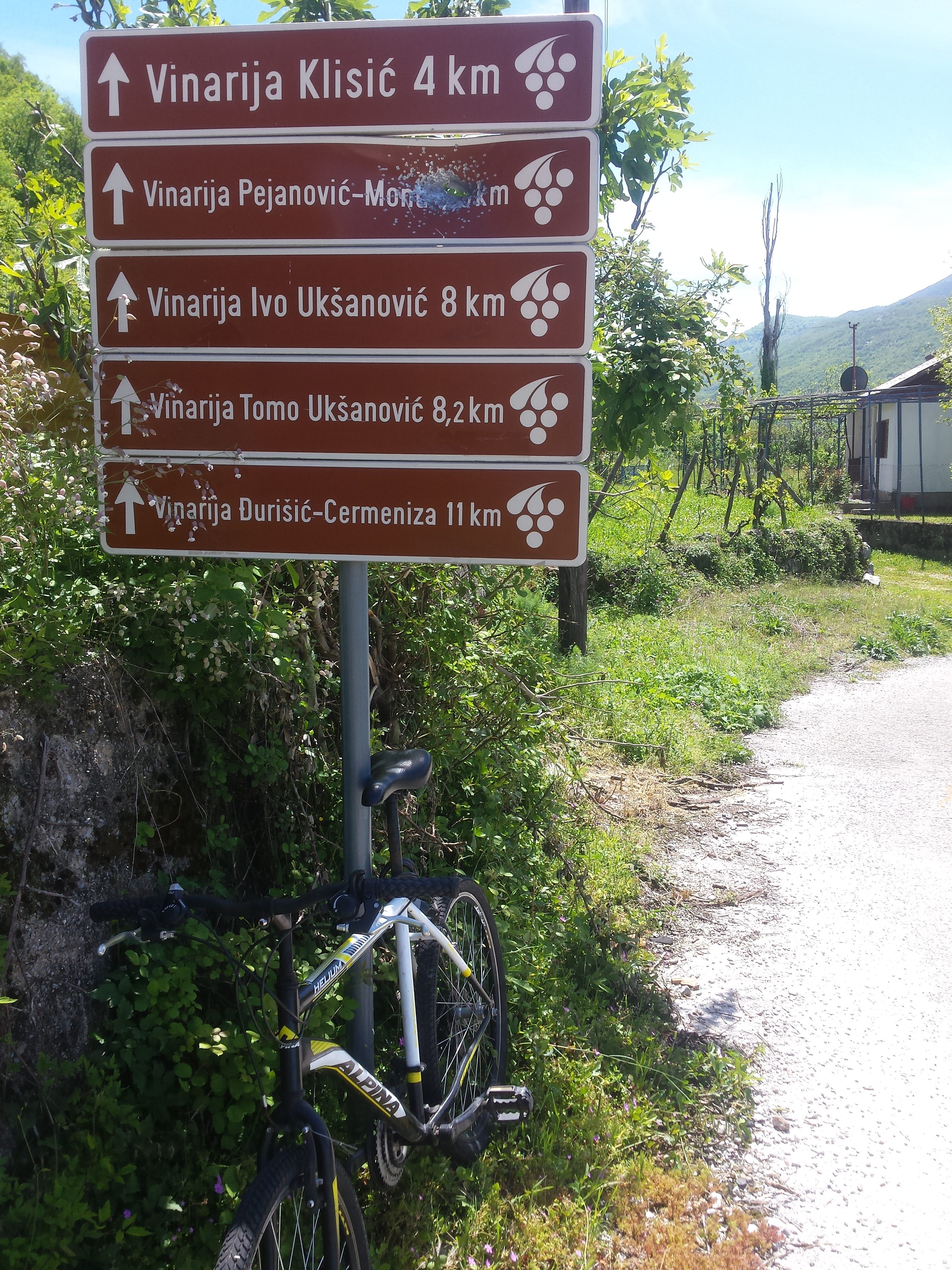 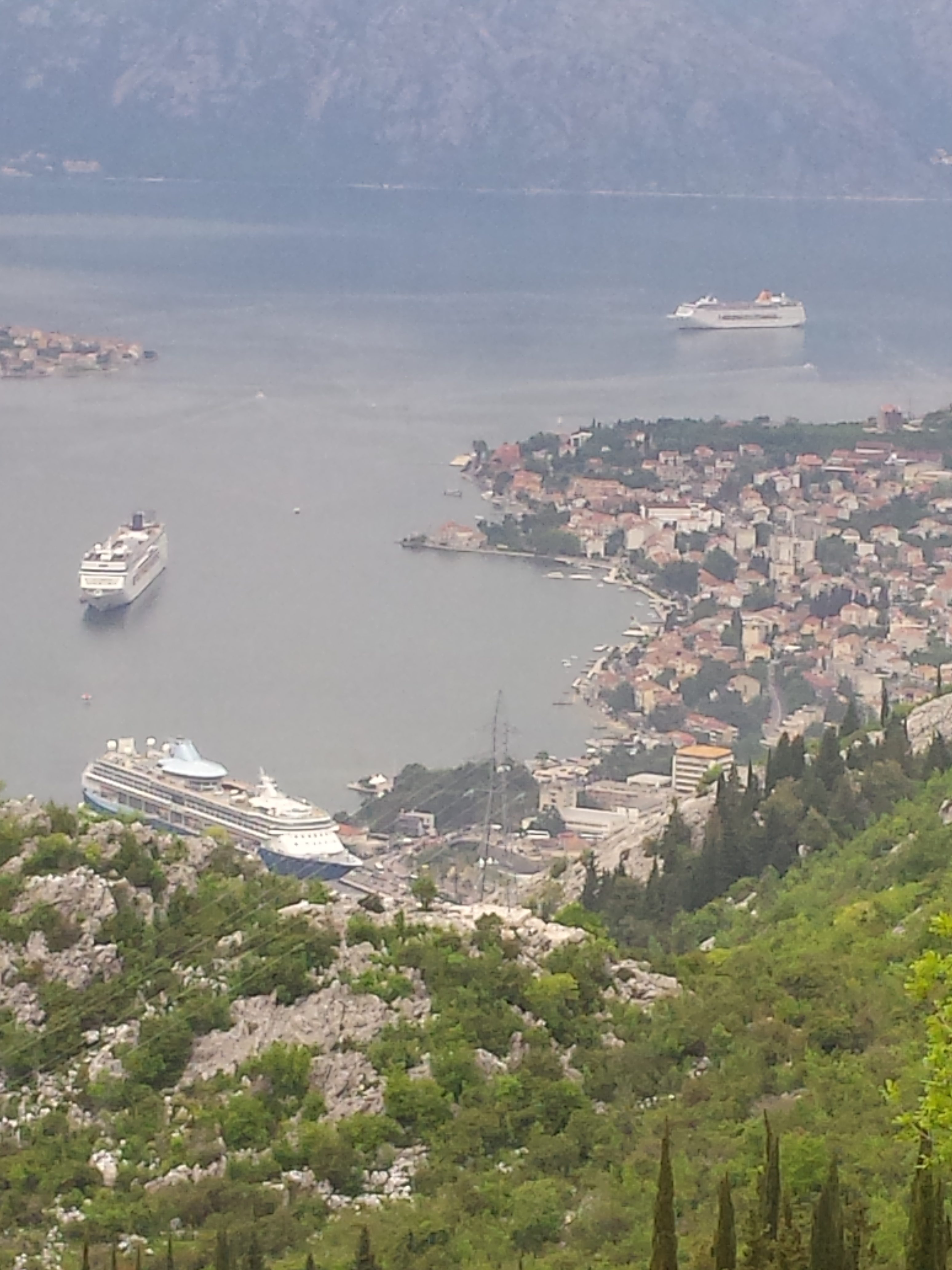 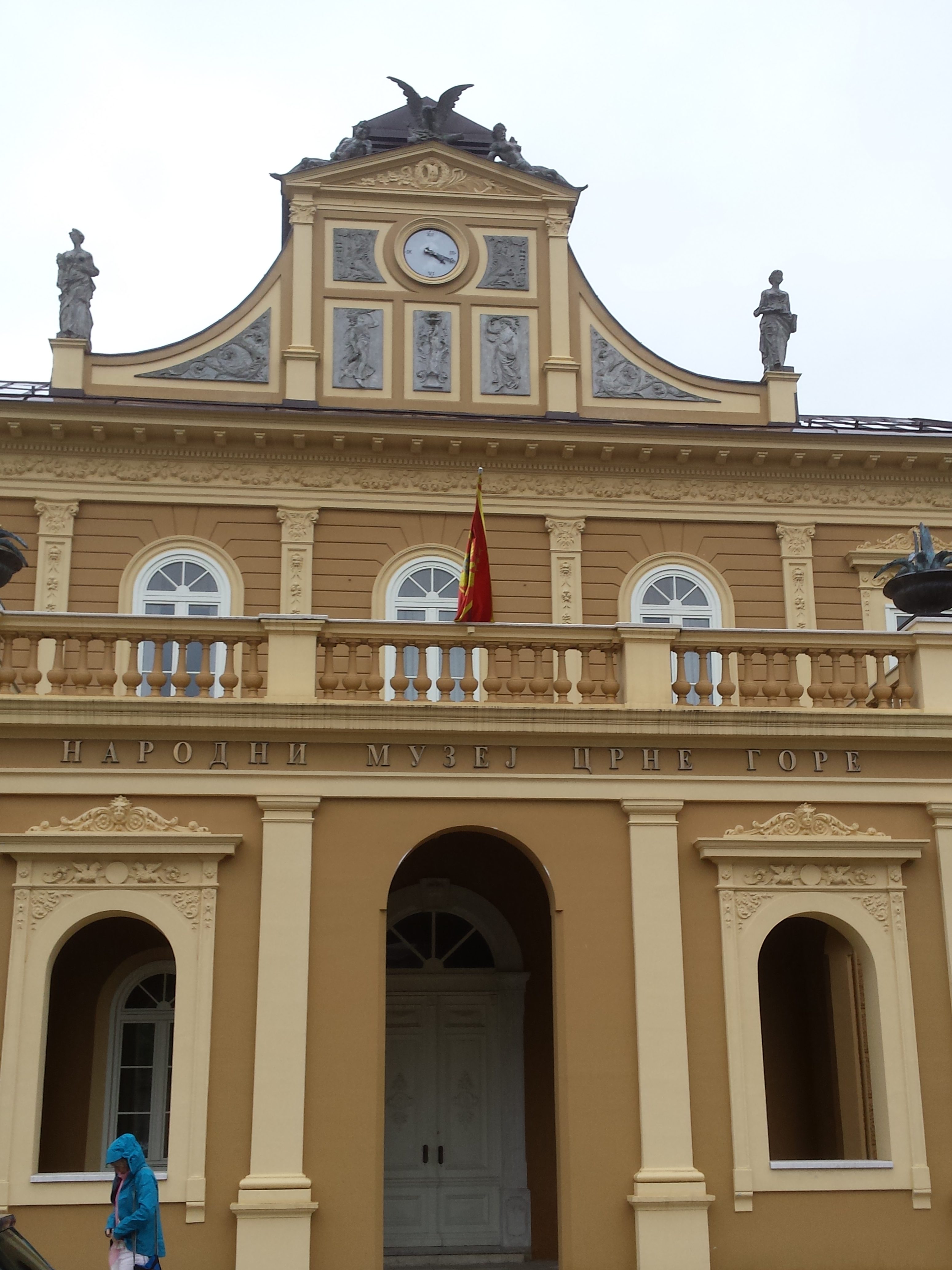 2 thoughts on “Montenegro – head for the hills!”