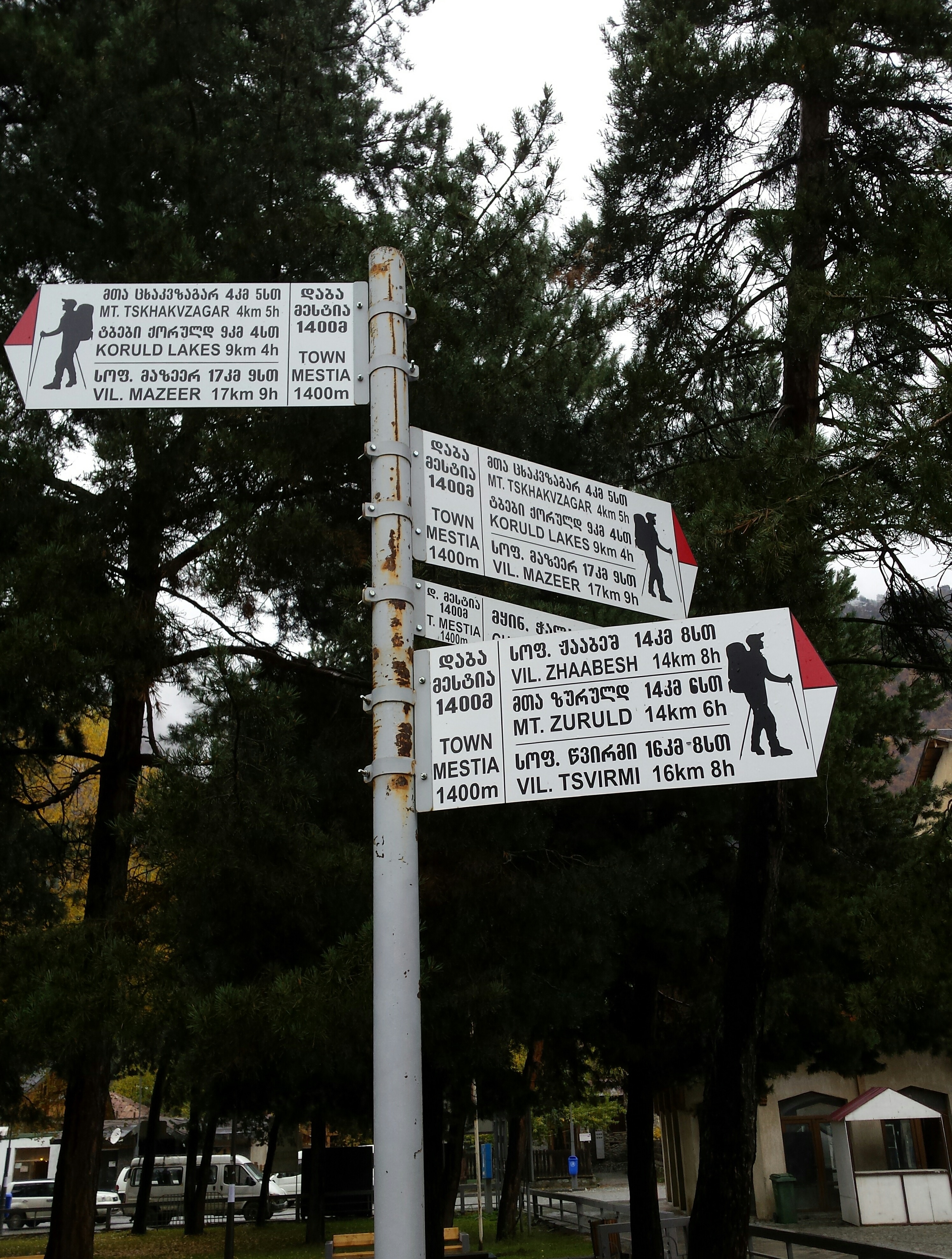 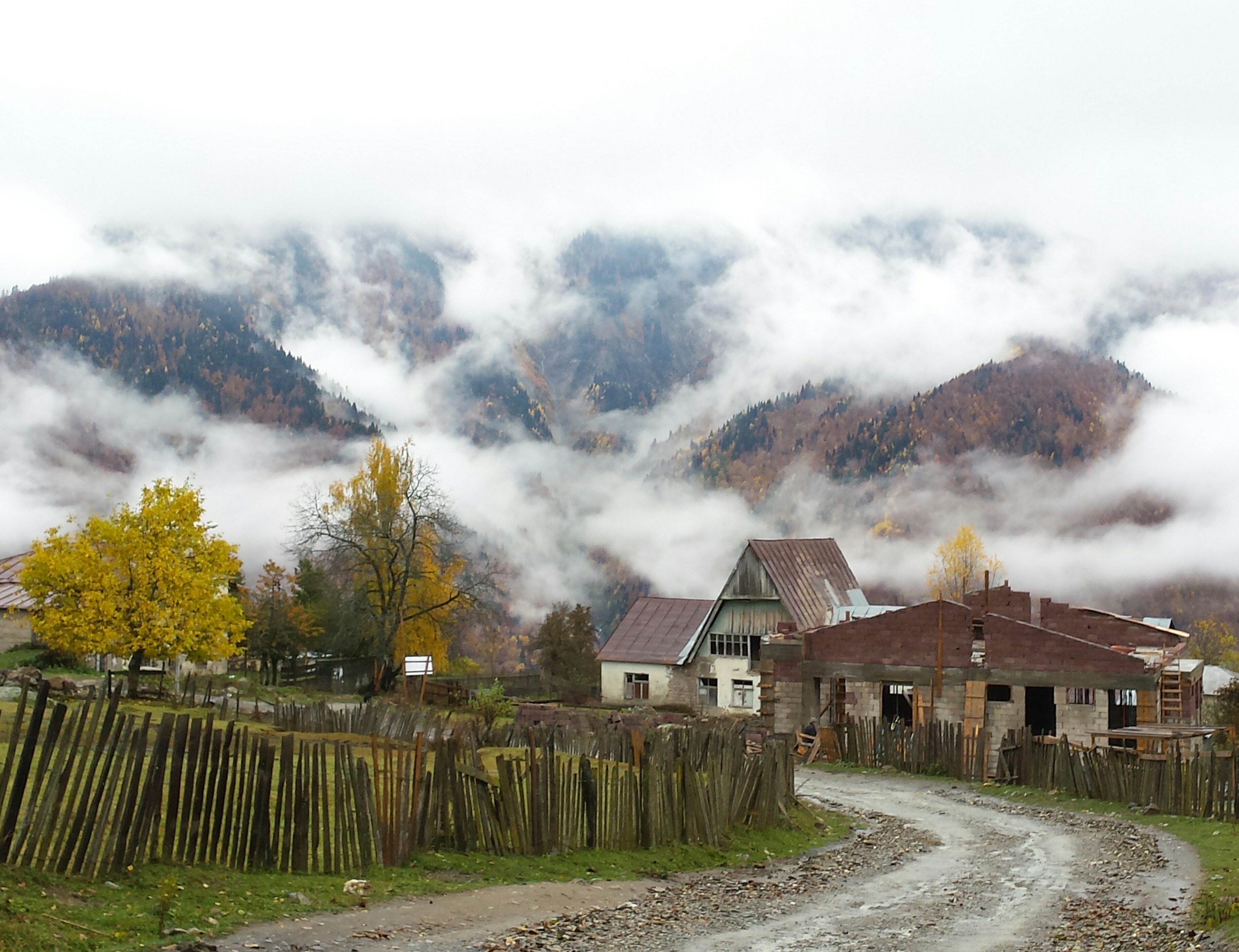 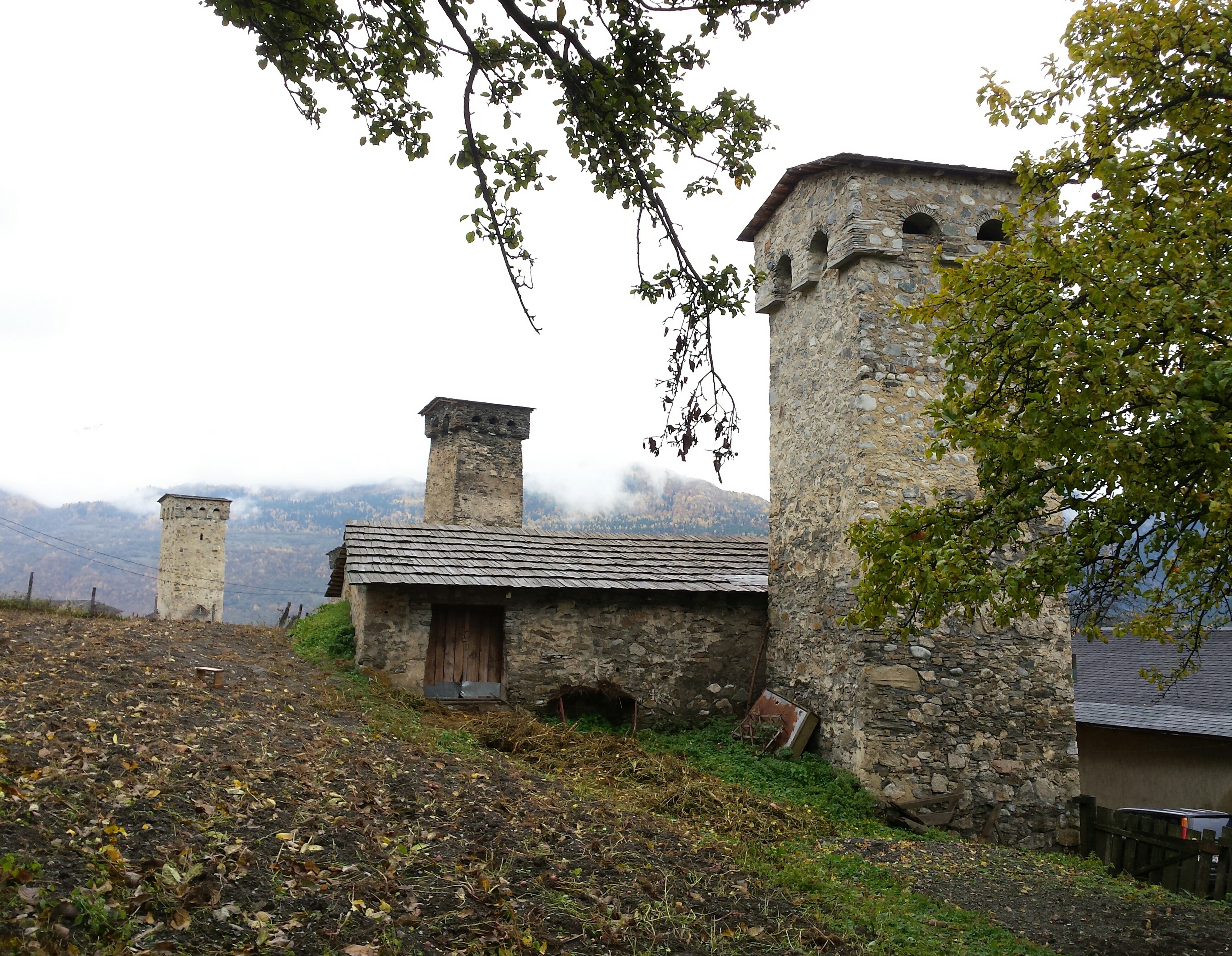 One thought on “A short stay in Svaneti”