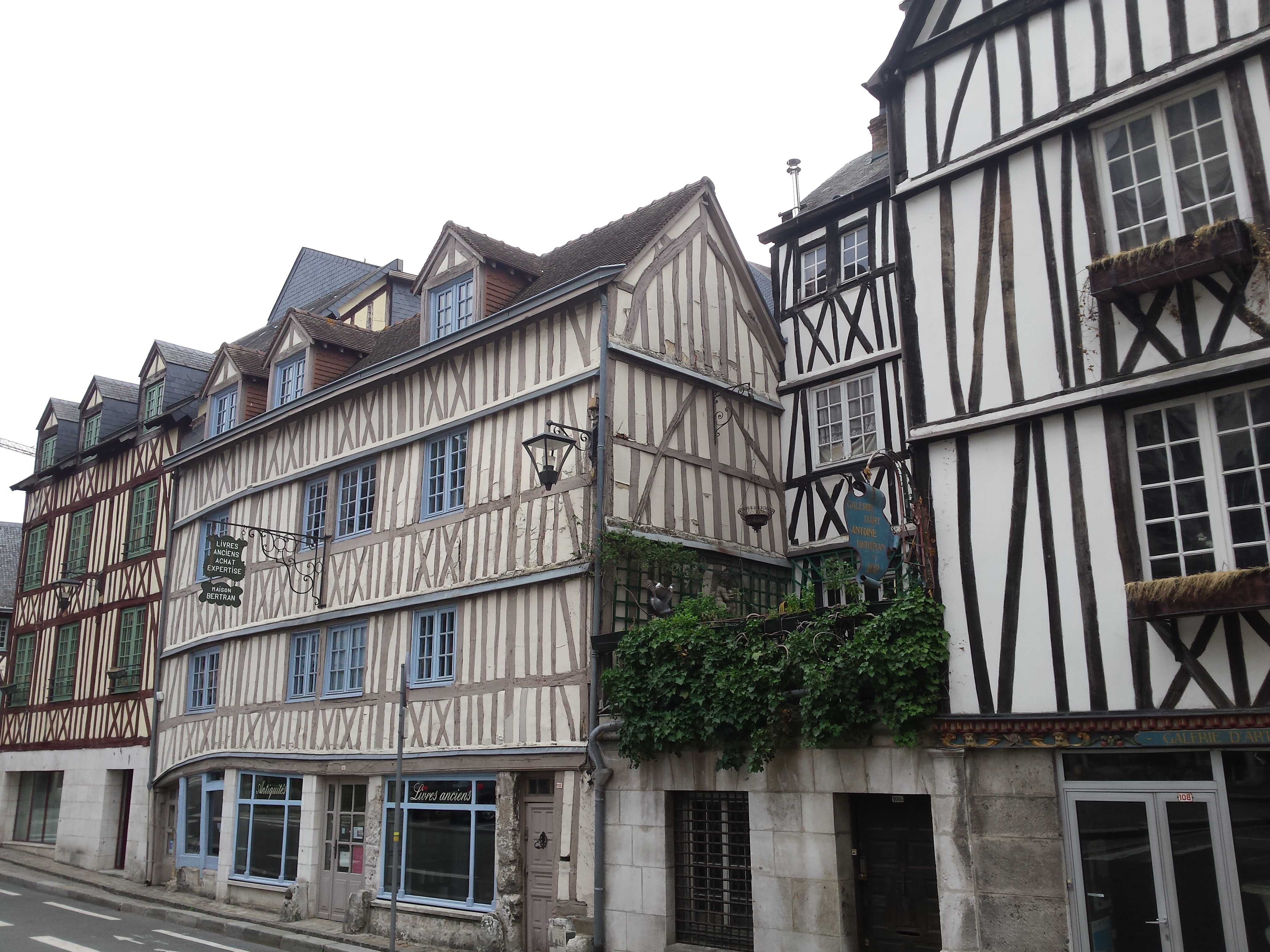 One thought on “Rouen in renewal (also Amiens)”