[What a disaster – visitors did not flock to the refurbed castle and in November 2022 it closed – www.theguardian.com/uk-news/2022/nov/21/nottingham-castle-closes-its-doors-a-year-after-33m-revamp ] 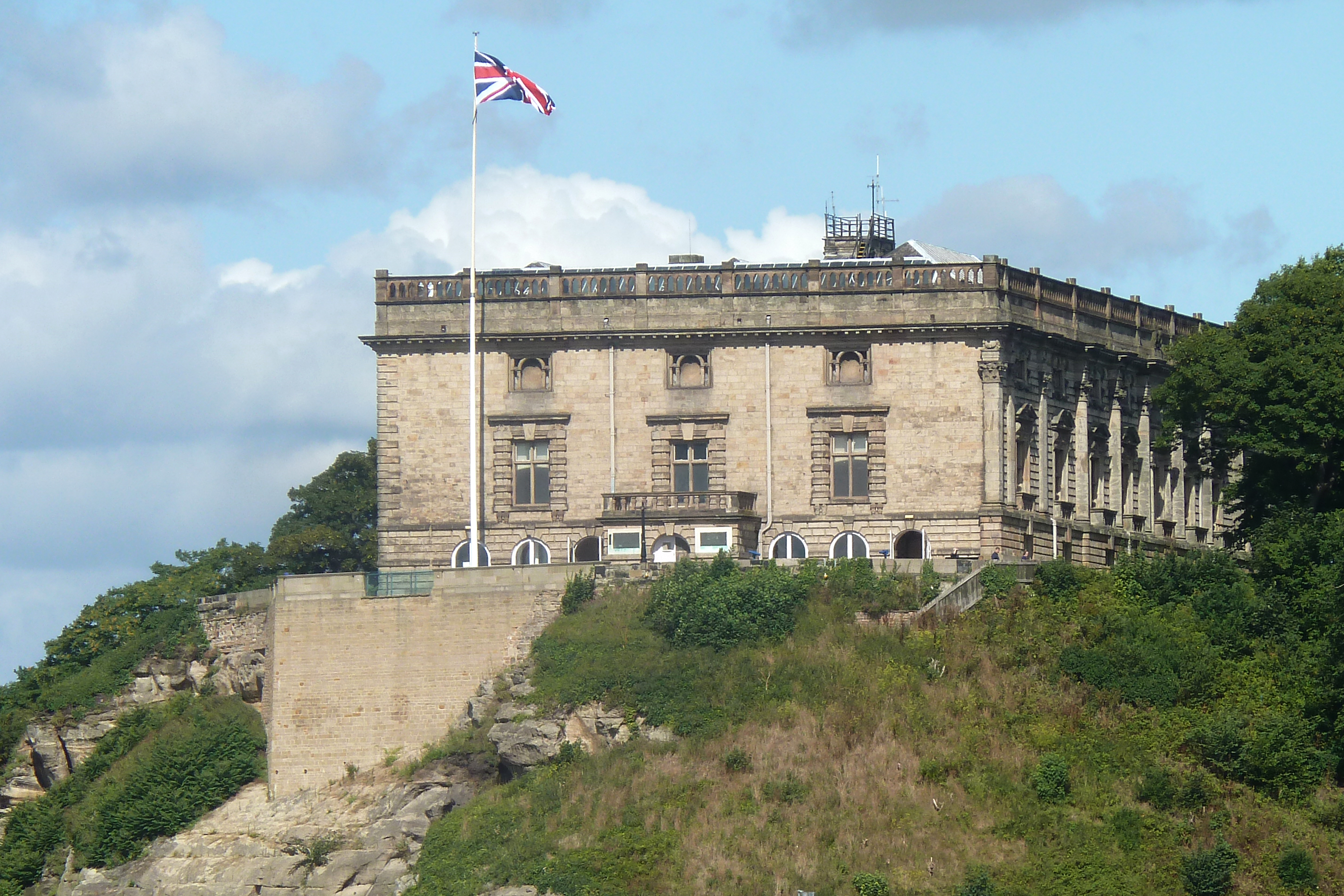 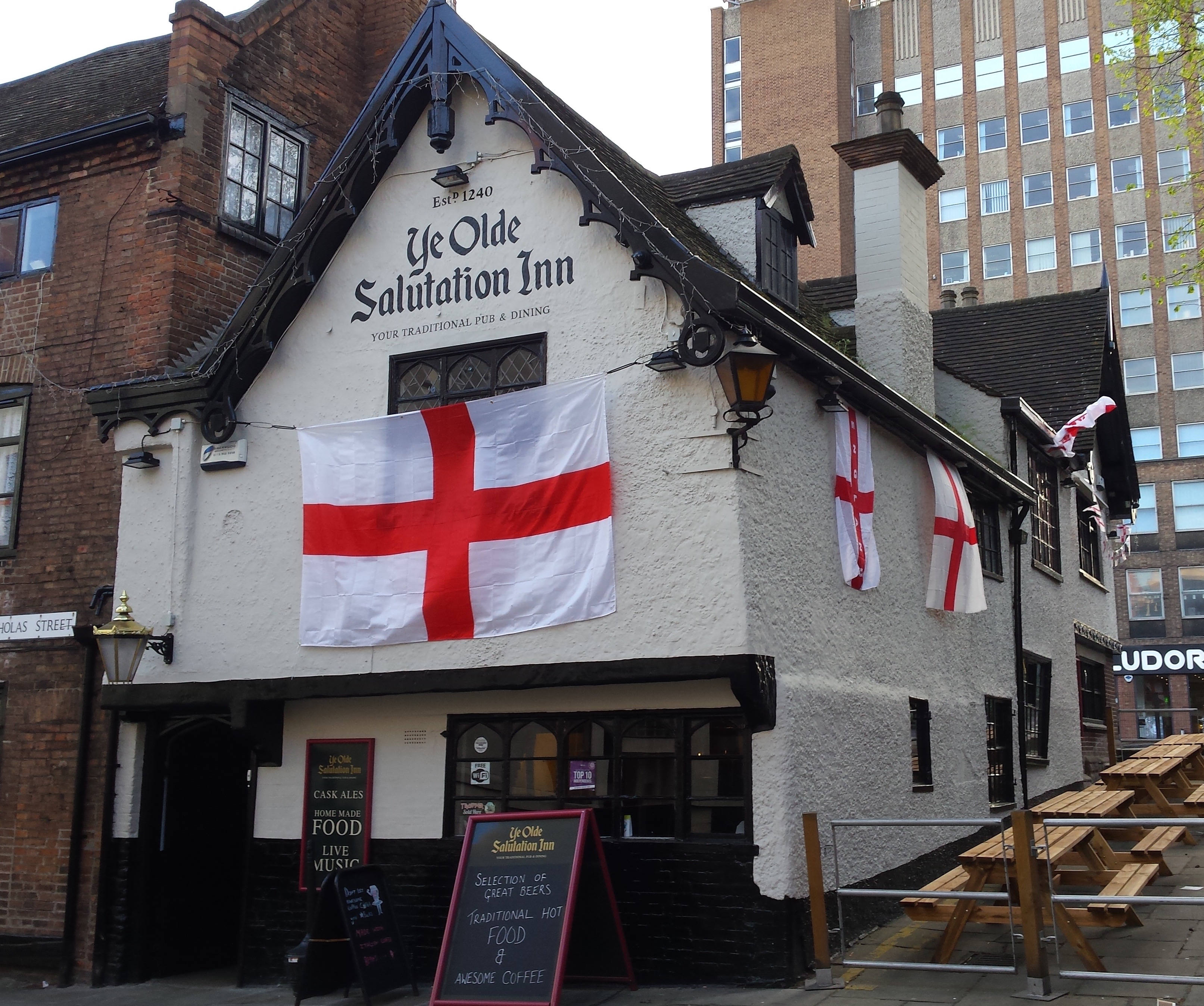