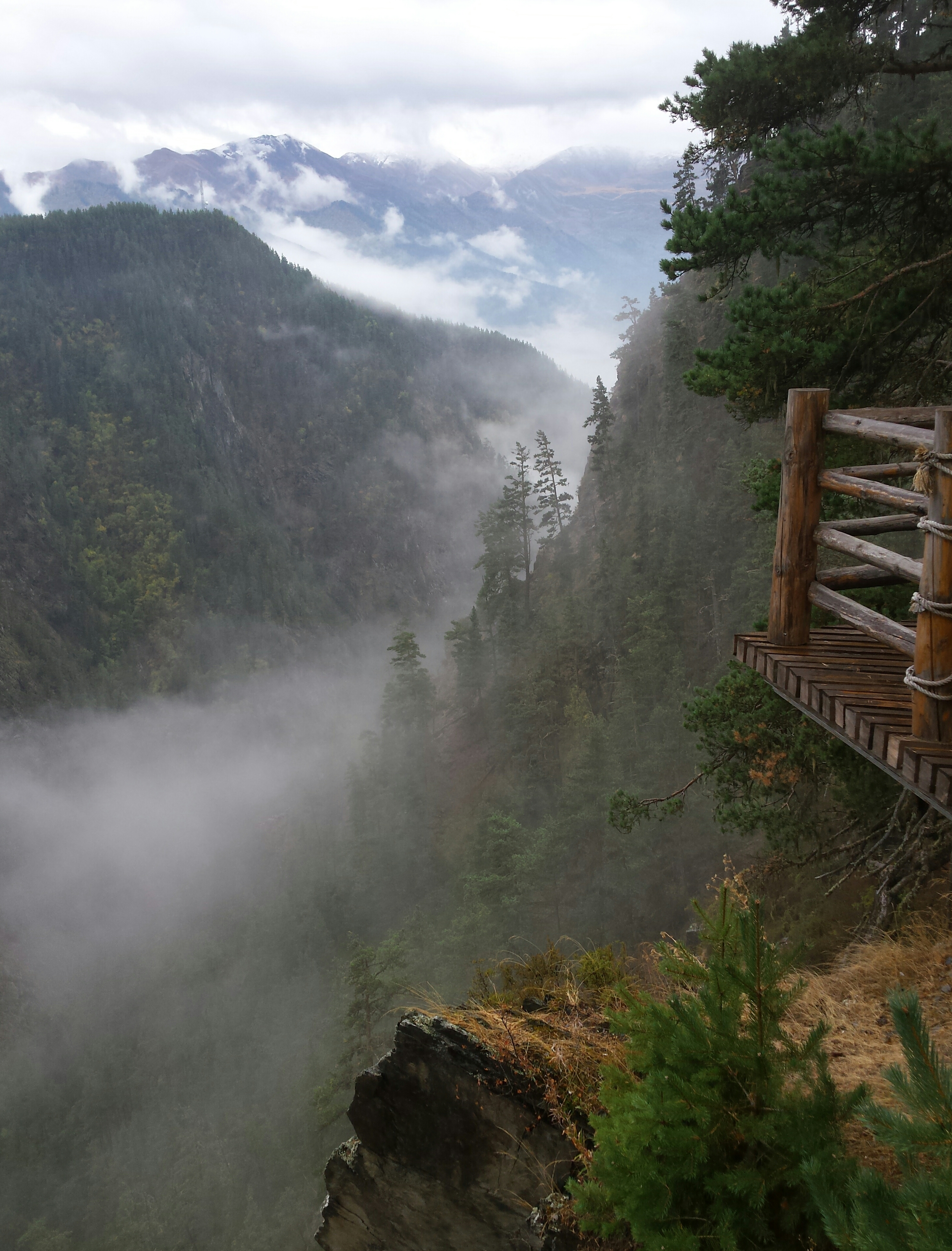 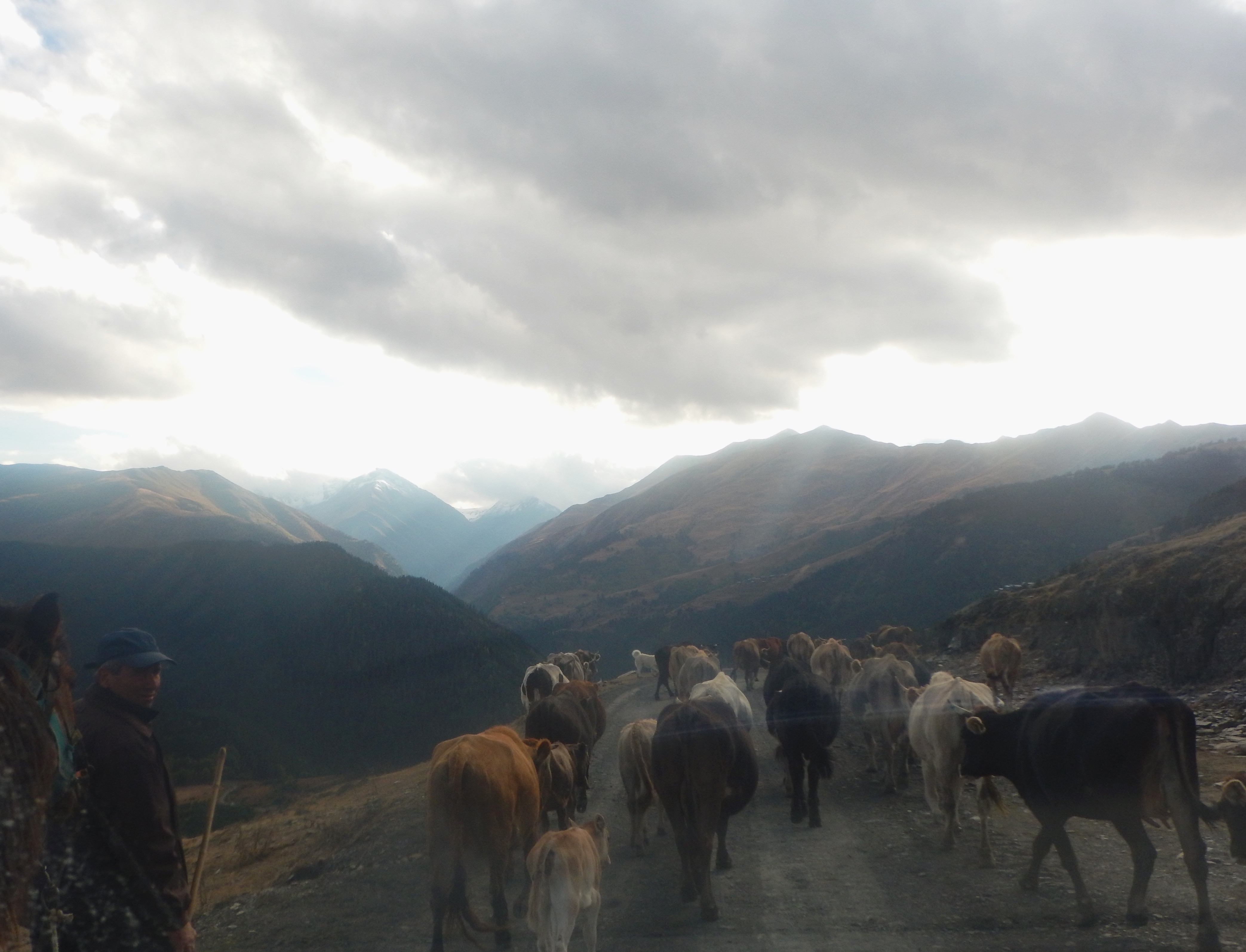 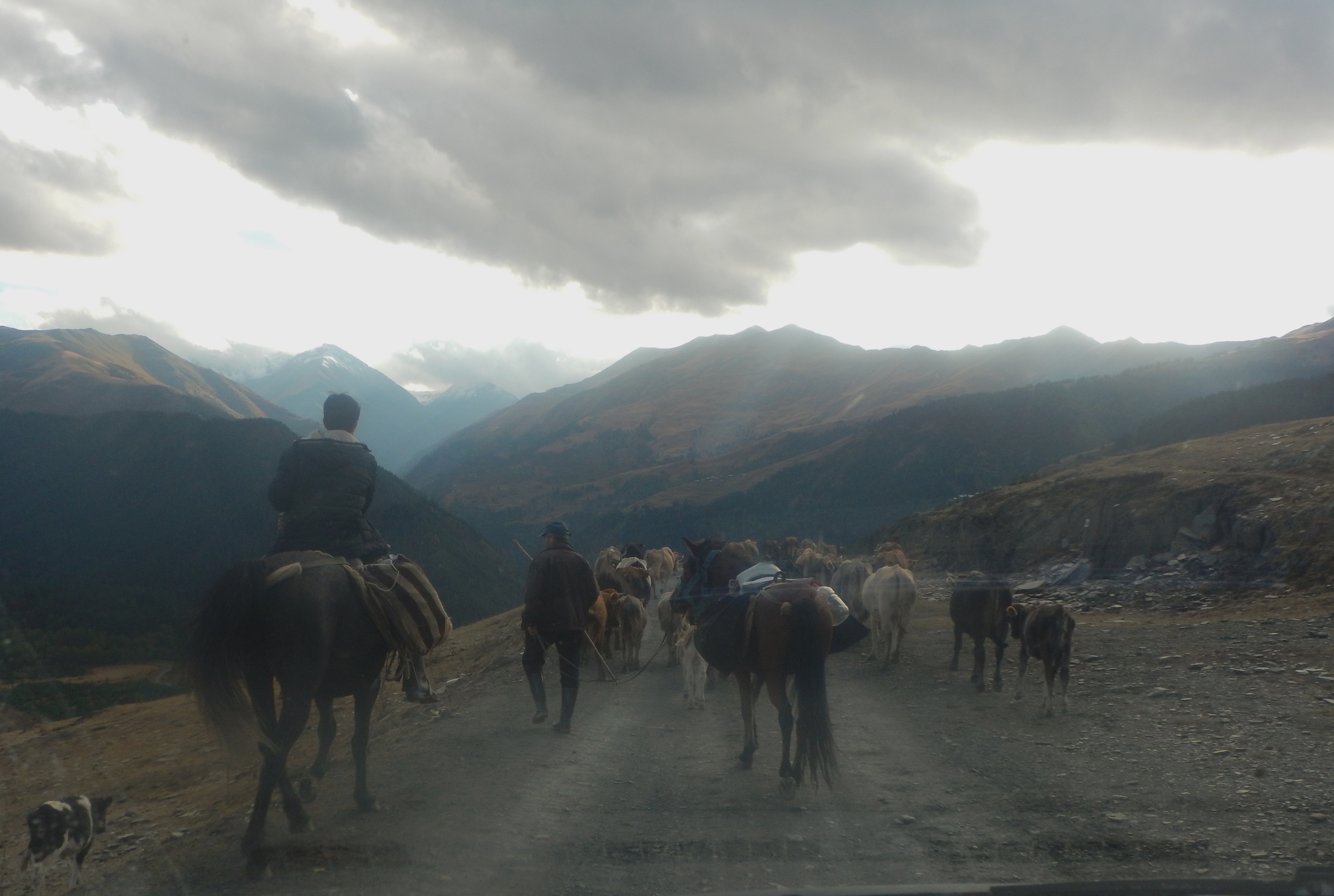 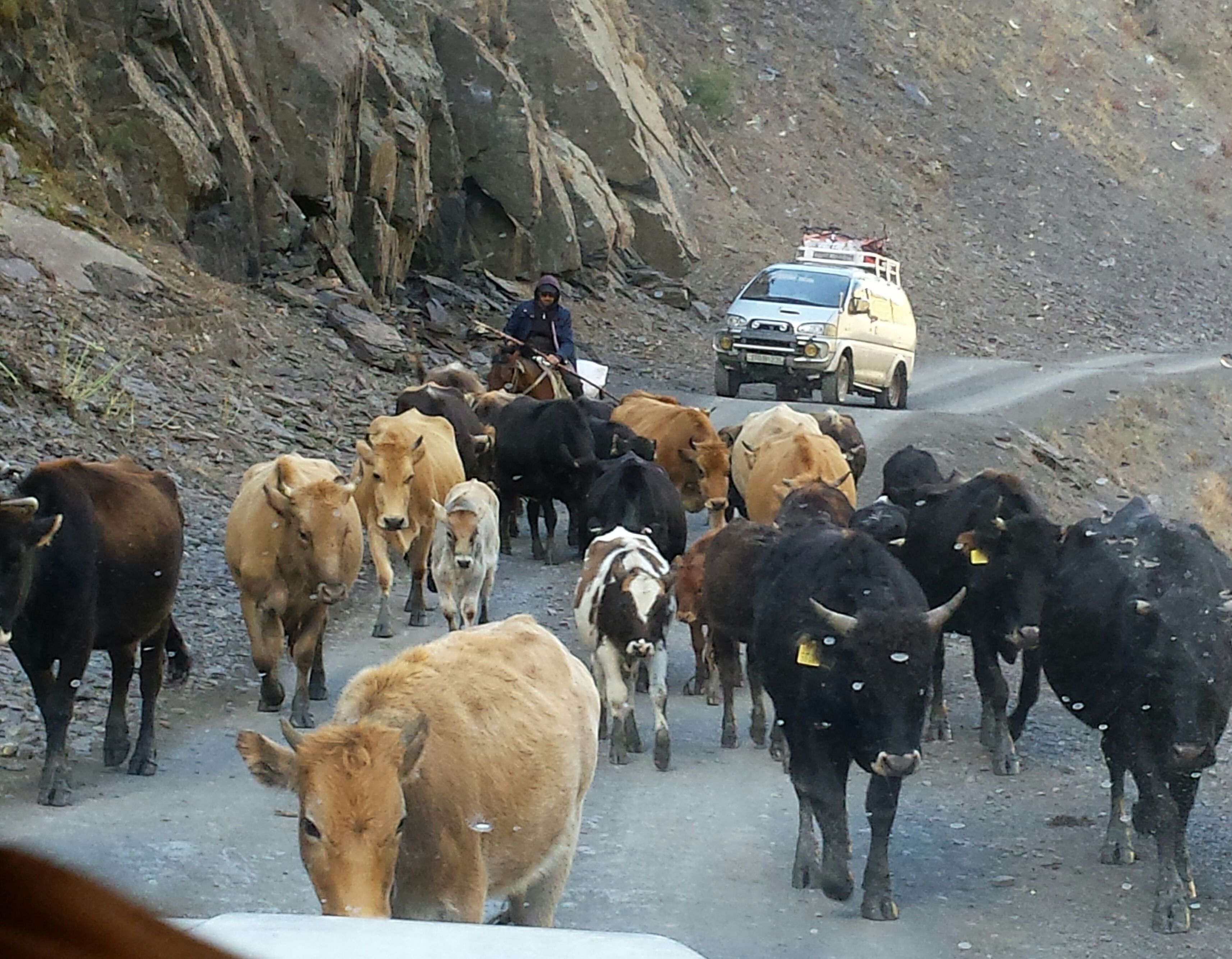 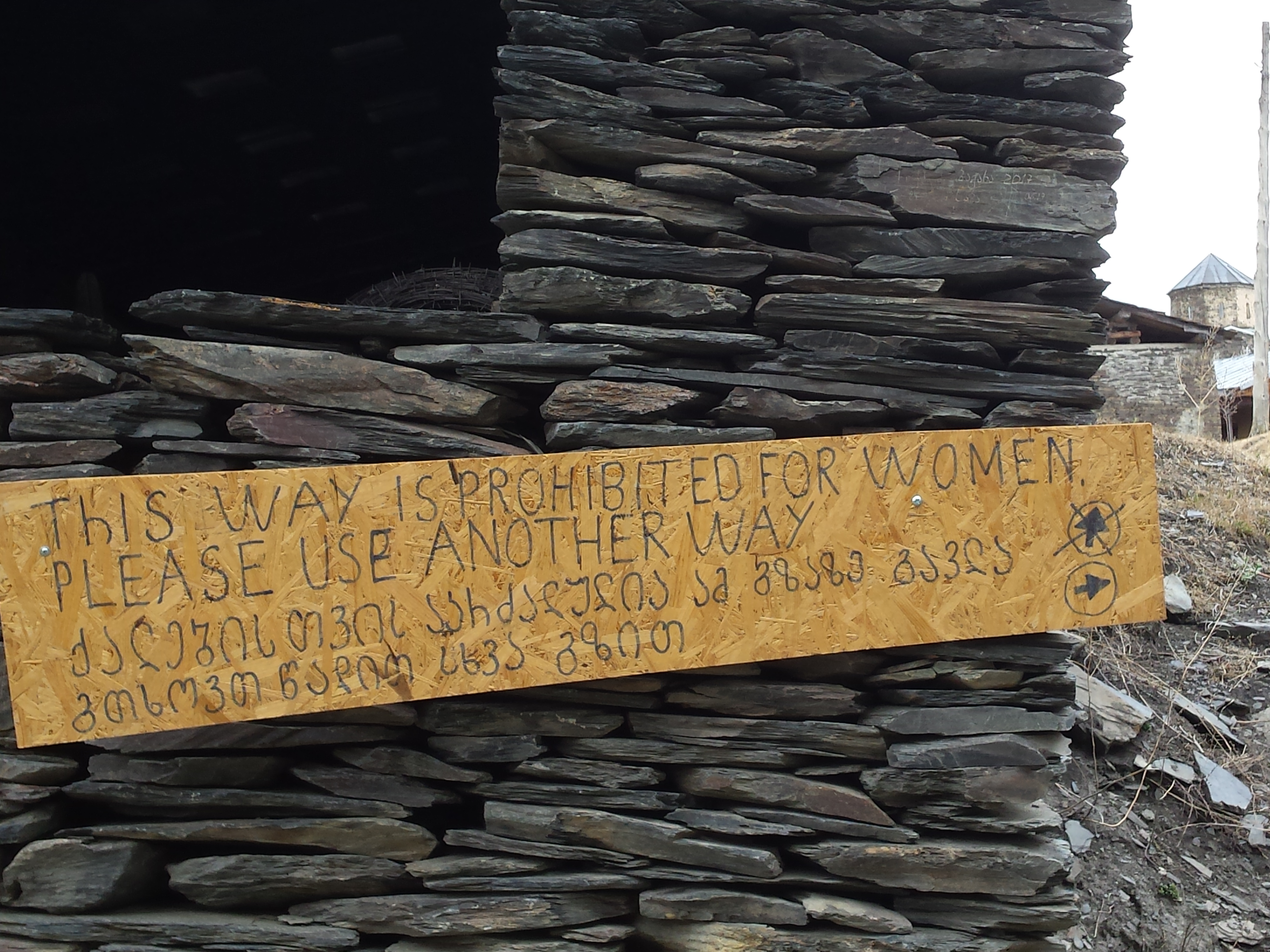 PPS I did also see sheep been taken south over the pass from Kazbegi, so here’s a photo of that, just for the record – 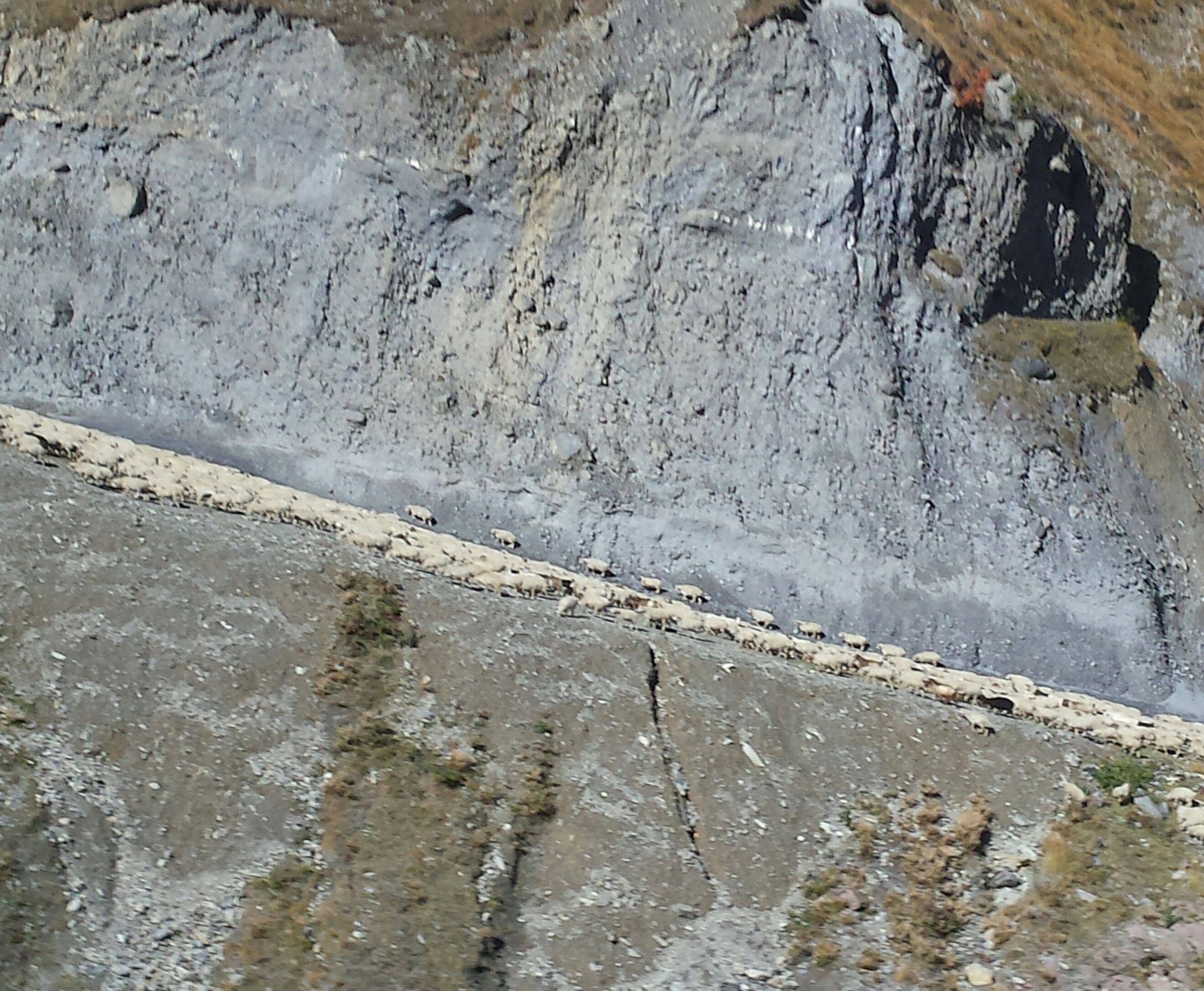