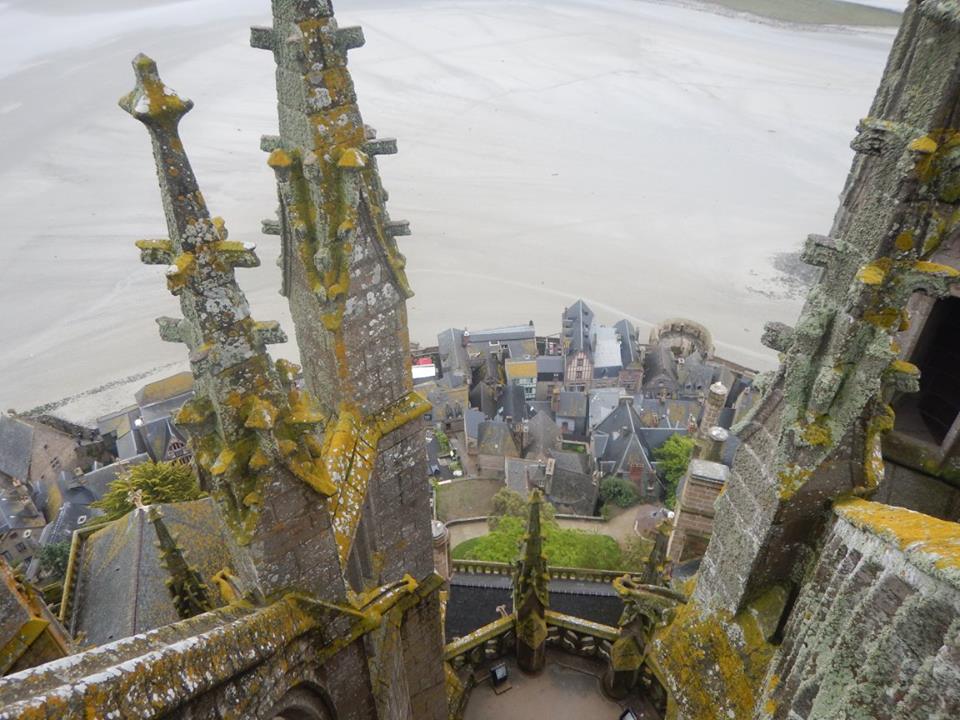 The Mémorial de Caen now includes galleries on the weapons of the Cold War and Berlin in the Cold War – you might expect it just to deal with D-Day and the Battle of Normandy, but it now covers everything from the causes of World War II in the Versailles Treaties of 1918-19 up to its consequences in the 1950s and 1960s. Also new in 2017 is a Résistance & Collaboration gallery and a new film on the Battle of Normandy (in French and English versions). There are lots of small private museums in the villages near in D-Day beaches, which have their own quirky individual charm, with lots of recovered artefacts, but none offers anything like the detail and context of the Mémorial de Caen. It’s not cheap though, at almost €20 (€51 for a family pass). Over to the west, the Utah Beach Museum reopened in 2011; originally in a German bunker, it now has a state-of-the-art building for its displays, including a B-26 Marauder bomber in a custom-built hangar. But the landings on Utah Beach (and Gold, Sword and Juno) were relatively straightforward – Omaha will always be the main focus of attention. 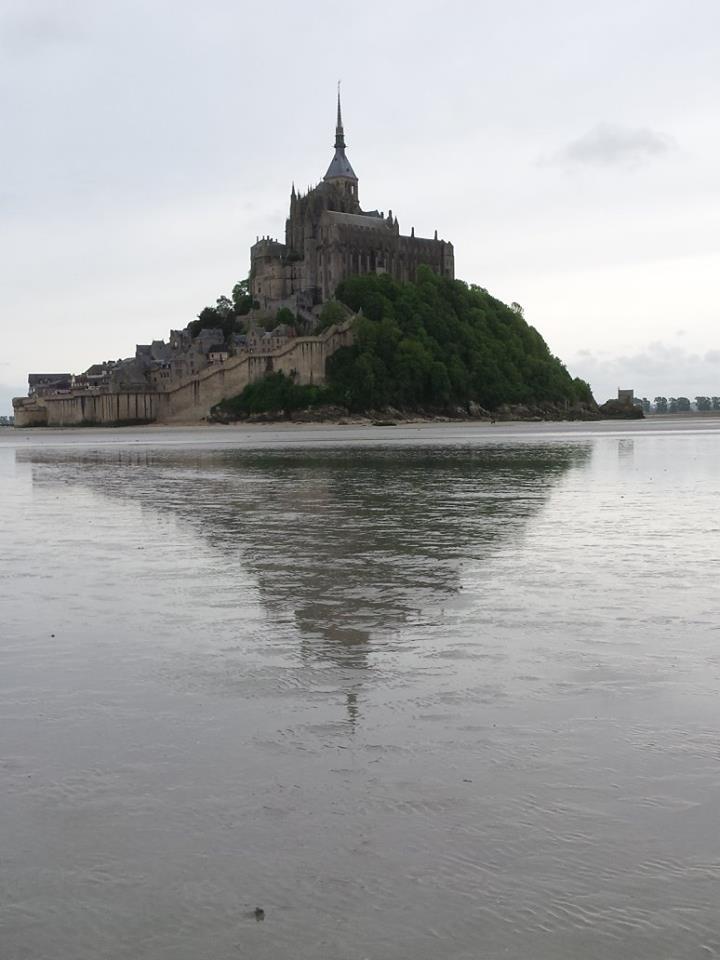 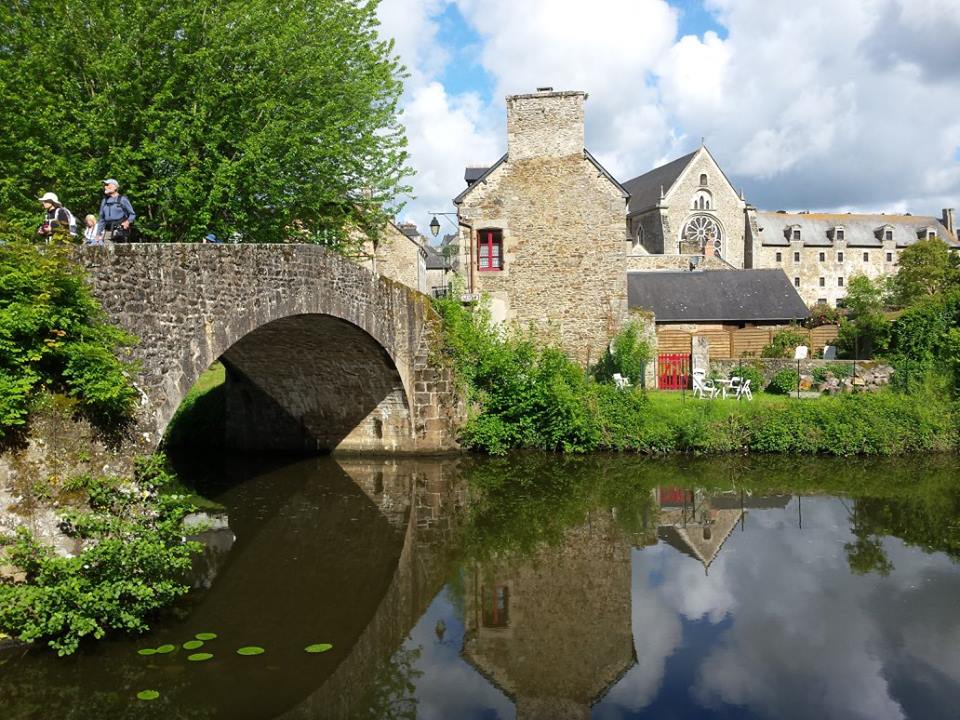